In the United States, Japan, Britain, France and other developed countries, in the 20th century, 80 years has been used as titanium dioxide food additive, this products in China before mainly import from abroad, in recent years has been trial production of titanium manufacturers. In addition to the field of food, the pharmaceutical industry also applies titanium dioxide, they are actually used in the quality of titanium dioxide is the same, is the strict control of heavy metals harmful elements, to minimize. 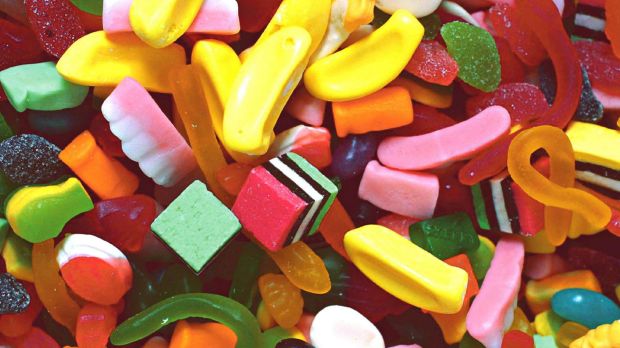 The human body does not absorb the food grade titanium dioxide, no accumulation; TiO2 on the human body without toxic side effects, no carcinogenic risk, in the food industry for consumption of white pigment, compatibilizer and so on. According to the US FDA regulations, the maximum dosage of 1%. China's "food additives use health standards" (GB2760-1996) provides: candy coating for the maximum use of 2.0g / kg; for the maximum amount of fruit used 10g / kg. China's current demand for edible TiO2 is about 500 ~ 800t / a.(EECA), Foodstuffs and Food Additives (JECFA), (CAC), (EFSA) stipulate that titanium dioxide can be widely used in foodstuffs, including flour and flour products, in the use of food additives. There is no limit to the use of ADI values. This fully shows that titanium dioxide is a toxic to the human body, very safe food additives.

At present, titanium dioxide in food like bread, noodles, bread and other improvers used as a diluent, the purpose is to make bread, noodles, bread modified agent used by the enzyme preparations (such as fungal α-amylase, noodle browning enzyme, etc.) Can be evenly added to the flour, improve product dispersion, can replace China has now allowed in the flour used in the diluent calcium carbonate (limestone), calcium sulfate (gypsum) and so on. Titanium dioxide is generally used in the modifier in about 30%. The use of titanium dioxide not only makes the flour has a good dispersion, but also has a very good safety. Such a modifier added to the flour in the titanium dioxide content is generally not more than 1/000, far below the national requirements (GB2760-1996 titanium dioxide in fried products, puffed food and other food in the largest amount of 1%). According to the above provisions and practice enough to explain the titanium dioxide is a safe non-toxic harmless food additives.

Food grade Titanium Dioxide requirements of high quality standards mainly fine elements of the indicators are very strict, in the order of 10-5 ~ 10-6; second is a high degree of whiteness, should be ≥ 95%; third is smaller particle size, particle size distribution to narrow, decentralized and decentralized stability.

Sorry, but no results for your seaching. Try to search with different keywords.